From 1 July 2017 your total superannuation balance at the end of the previous financial year will determine:

From 1 July 2017 the bring-forward amount and period is dependent on your total superannuation balance on the day before the financial year contributions that trigger the bring forward. 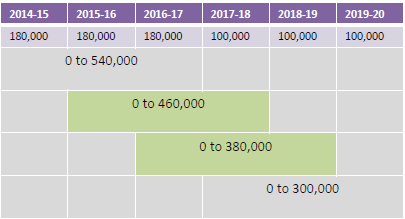 Division 293 tax is charged at 15% of an individual’s taxable contributions.

Did you find it helpful? Yes No

Send feedback
Sorry we couldn't be helpful. Help us improve this article with your feedback.